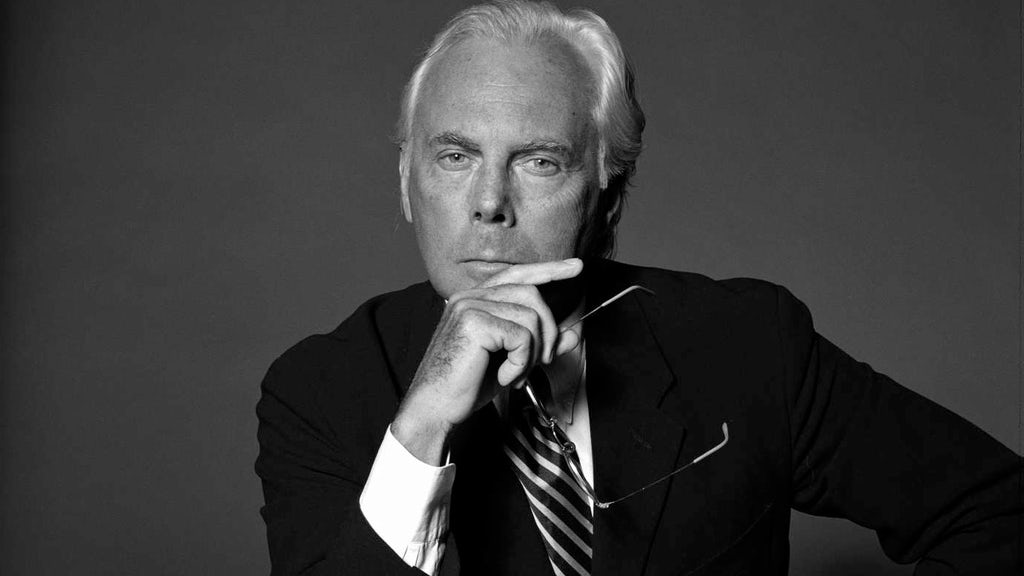 In this success post we are going to share the story of Giorgio Armani Biography. From being a confused indecisive young man to becoming the world’s best fashion designer, Giorgio Armani least expected it. He was born into a family of four, parents Ugo Armani, Maria Raimondi, and siblings Sergio and Rosanna.

It after joins a medical course at the University of Piacenza that he quit three years after to serve a compulsory term with the armed forces for a brief period of time.

He went on to join a garment shop, La Ri. Also where he assisted the photographer and helped in arranging the window. But this was where he remained for seven years and got the required exposure to the textile business, fashion designing, and marketing, after being promoted as a salesperson for the men’s sector.

In the year 1970s, after mastering the craft, Giorgio started freelancing in designing new fashion. And also sending them to several garment manufacturers. He started to create ripples soon in the circuits. And found freelance designing work with many big names like the Gibo, Hilton, and Allegri. These companies made his designs reach a huge customer base.

Overwhelmed by success in the freelancing, he established his own brand in the year 1975, along with his friend Galeotti, who was an architectural draftsman.

Almost a decade from the time he started to design on his own. He established Giorgio Armani Corporation in the year 1979. But starting with underwear, clothing, accessory and swimwear for men and women, the company expanded into introducing Armani junior, Emporio Armani. And Armani Jeans that considered more stylish products at affordable prices. Brand Armani made a decent impact on Hollywood by designing costumes for actors like Anne Hathaway, Penelope Cruz, and Megan Fix, etc. in more than 100 films.