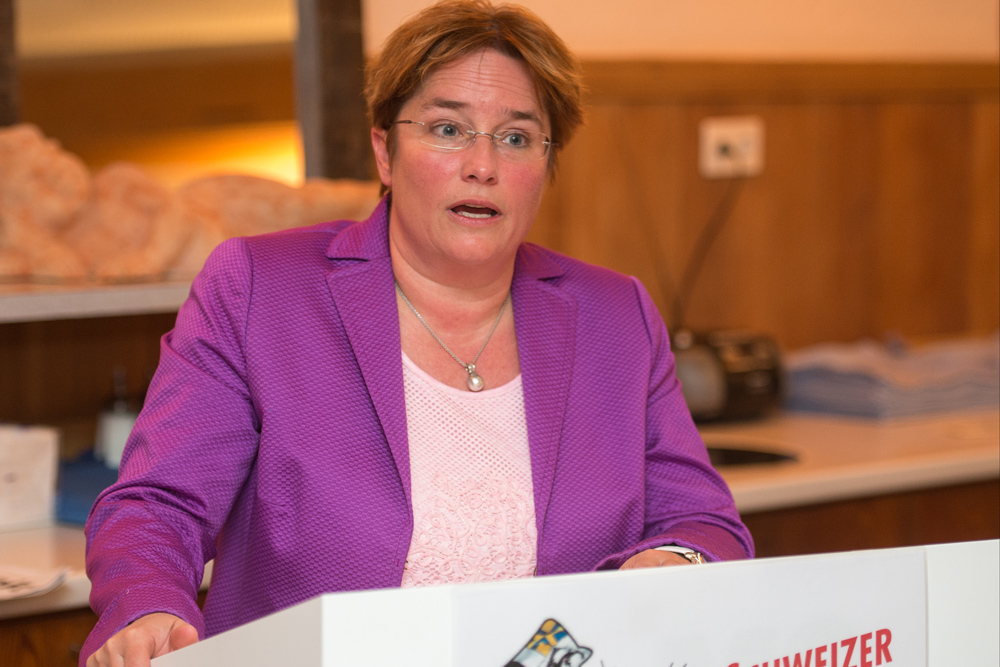 In this success post, we are going to share the story of Magdalena Martullo-Blocher, a Swiss billionaire, businesswoman, Swiss People Party Politica, the CEO of Ems-Chemie, and the daughter and an heiress of former Swiss Federal Councillor Christoph Blocher.

In the year 2015, she was selected to the National Council as a representative of Graubünden, although she lives in the Canton of Zurich.

Magdalena is the daughter of Swiss Industrialist turned politician, Christoph Blocher, who acquired the Swiss Chemical company Ems-Chemie in the year 1983. Magdalena took over the running Ems-Chemie from her father in the year 2004.

In the month of October 2015, Magdalena Martullo-Blocher was elected to the National Council for the Swiss People Party. She is a member of the Campaign for an independent and Neutral Switzerland. She is married with three children and lives in the Deldmeilen, Switzerland.