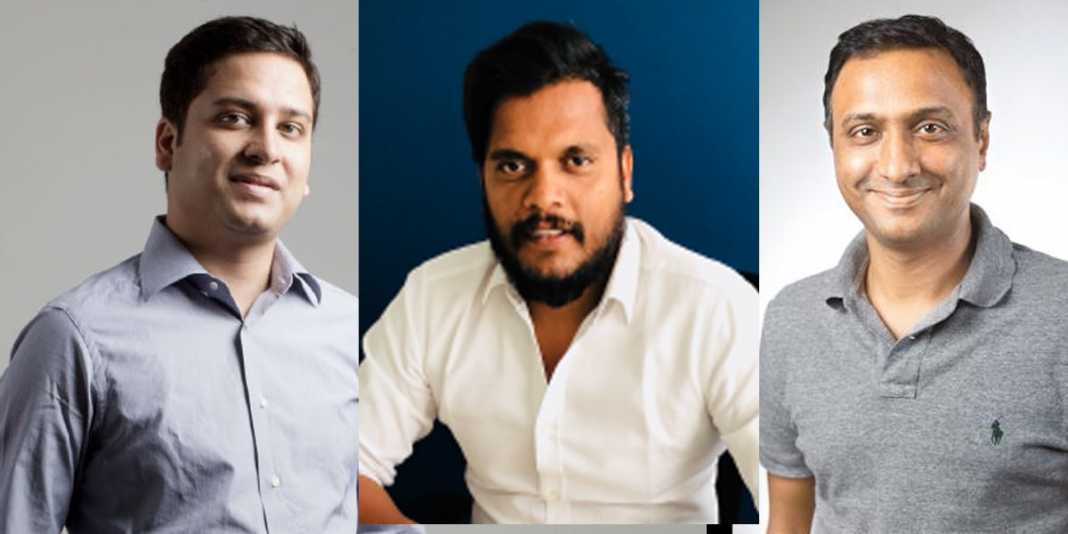 Terraview, which is an image processing startup has now secured INR 5.8 crore in the funding round of Pre-Series A, led by the Binny Bansal, Co-founder of Flipkart, Kalyan Krishnamurthy, group CEO of Flipkart and some of the clutch of investors.

Terraview will now be going to use the funds in solving complex problems of fungal disease, soil hydration, canopy cover, weather assessment, and bacterial infection using the proprietary technology.

“Viticulture globally is at an inflection point. The demand for wine is at a high, and it will continue to grow over the next decade. The current global Wine market is a little over $300 billion and is expected to touch $400 billion-plus by 2020. With changing weather pattern and this unprecedented global demand, optimizing for quality to produce better and driving efficiency to produce higher volumes are going to be significantly important for the future and Terraview is solving for this global need,” Prateek Srivastava, co-founder at Terraview, said.

Terraview was founded in early 2019 by Piyush Harsh and Prateek Srivastava. It is a SaaS platform and claims to be the world first image processing startup focused on vineyards, particularly those in Europe.

The platform uses the advanced image processing, AR, AI, and ML, in the process, assisting vineyards to get a real-time pulse of their land and produce, according to the report.

Terraview, which deploys the drones to capture the high-quality image and processes the same with its proprietary algorithm, is currently live in Spain and expects to begin operations in France and Italy over the course of coming few months.