Zivame secured Rs 25 Cr from Indiblu and others 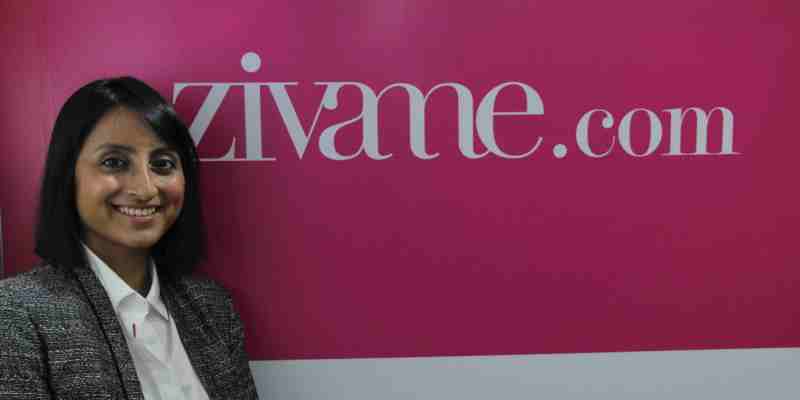 Zivame, which is an Online lingerie retailer has now secured fresh funding of around INR 25 crore from the Indiblu Investment Advisors, Avezo Advisors and Avendus Capital, as a part of the funding round of Series C, said the announcement.

The Bangalore based company now operates on a two-company model with the Mila Star Retail Pvt Ltd and Actoserba Active Wholesale Pvt Ltd. The fresh capital is now going to be used into the eCommerce business.

The company had also secured funding of INR 60 crore as a part of the bridge round in the month of March 2019, led by the Zodius Technology Fund, with the participation from the Allana Investment and Trading company and HNI’s.

The company which is started by the Kapil Karekar, and Richa Kar in the year 2011. It started out as a marketplace for the lingerie brands, and later then expanded to its offerings with the shapewear, activewear, and sleepwear. Now, the company has its own private label.

In the year 2015, Zivame had secured Series C funding round of INR 250 crore led by the Zodius technology Fund, Khazanah Nasional Berhald with the collaboration from some of its existing investors Kalaarri Capital, IDG Ventures and Unilazer. In the month of May 2018, Zodius Capital had also increased its stake to around 45% in the Zivame by acquiring the stakes from the IDG Ventures and Kalaari Capital.