Home WOMEN The Story of ‘Cake Woman of Ahmedabad’, Chocopedia who rule hearts with...
WOMEN
June 18, 2020

The Story of ‘Cake Woman of Ahmedabad’, Chocopedia who rule hearts with her cakes 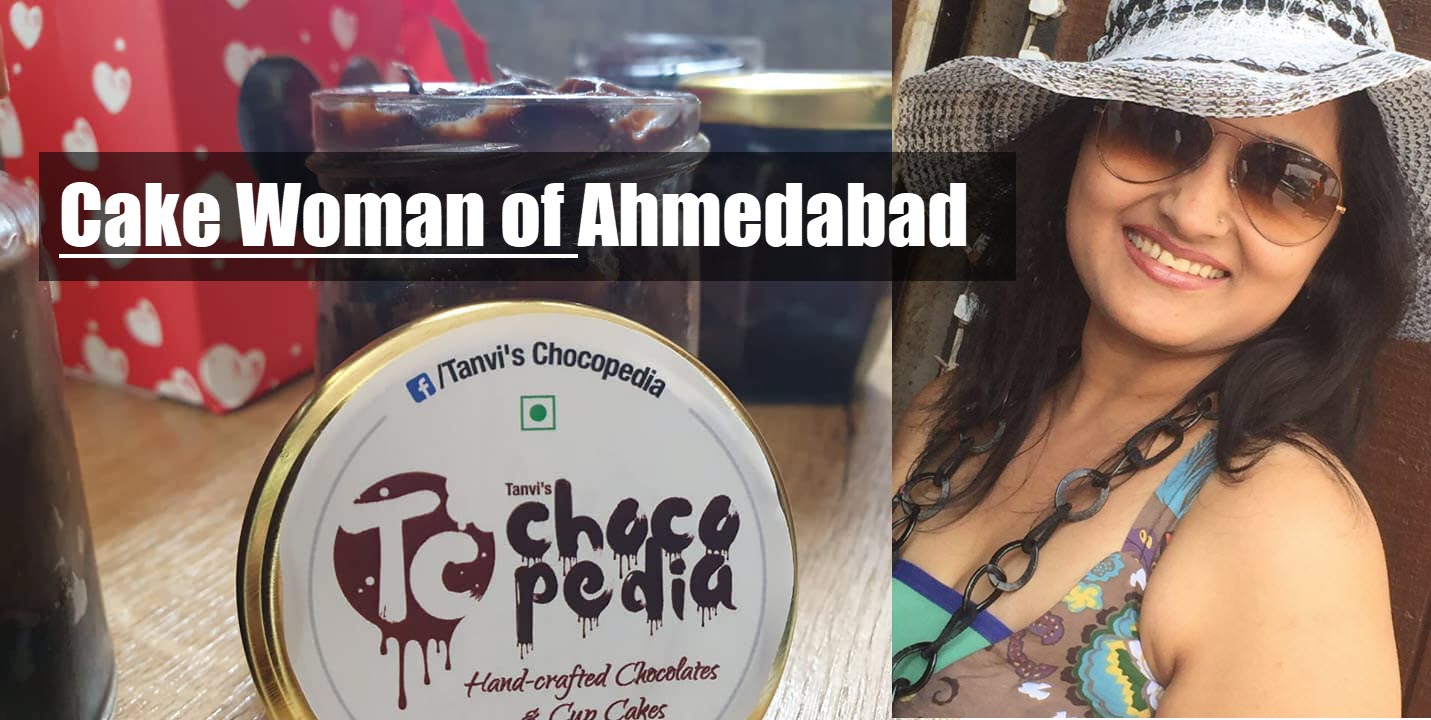 Tanvi Shah, a baker, and Chocolatier who has been baking not only Cake Woman but all desserts for more than five years, is running her brand under the name as Chocopedia. Tanvi Shah never likes to settle for less. She is someone who has the zest of making everything possible whatever she dreamt of. It would have been a roller coaster journey of her, but she never gave up. To become a winner, in the end, you have to be a fighter in every aspect of your life.

The best part is that she does all the things from scratch for the baking without taking any help from anyone. She is based in Satellite, Ahmedabad.

She has also designed a 4ft tall chocolate bouquet single-handedly on the 12th of June in just 4 hours upon the client’s short notice requirement, which in itself is a milestone to cherish.

Tanvi’s journey has been fabulous so far. She has completed five years in this industry. Entering into a business that was primarily male dominating and then creating something on your own and leaving a mark in the society is not easy. She has come a long way for which she deserves huge applauds.

Tanvi aspires to expand her baking business not just in India but also internationally. She has also baked 70.8 kg in 60 days of the lockdown period. Also, she wishes to create a huge team that should largely contain women because it helps them to upgrade their social status.

It is truly inspiring to see what Tanvi had made on her own when she had nothing. This is called a success story. She is not only famous in India but in other countries as well. It doesn’t matter what you are born with, the thing that is more important is what you make out of your life.As Tanvi became a cake woman.