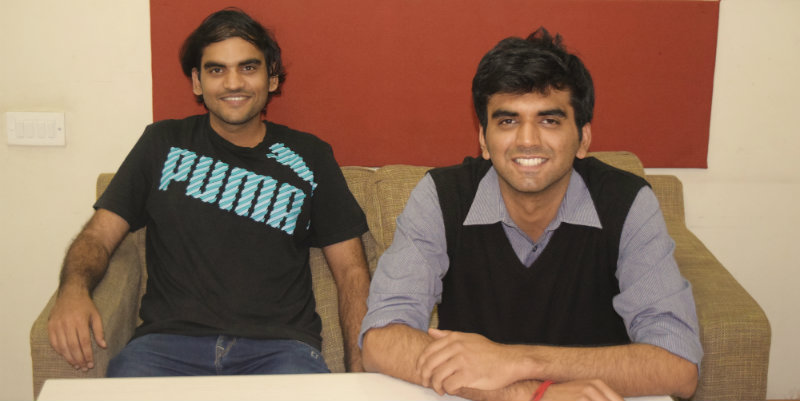 SlicePay, which is a Bangalore based fin-tech firm focused for the youngsters, has now secured INR 20.5 crore in the debt funding round from the Gunosy Capital and Pegasus Wings Group.

According to the report, the startup has issued around 2050600 non-cumulative Compulsory Convertible debentures at face value of around INR 100 each on the 6th of September.

“India remains a strong investment destination for Japanese capital, even as we are undergoing a cyclic liquidity situation within the country. This is the beginning of structured long-term capital access for us from Japan’s capital markets which has $4 trillion exposure globally.”

“We are touching 15,000 transactions a day now with a waiting list of more than 300,000 customers. To keep up with the pace, fundraising is a constant for us, and we keep meeting the best investors in the world,” he added.

The company which is founded by the Rajan Bajaj in the year 2016, provides credit solutions exclusively for the youngsters between the ages of 18-29 years old. It has even designed a payment card – Slicepay card, that even comes with a pre-approved credit line.

The card is mainly for the graduate students and young professionals like the startup employees, freelancers, small business owners, gig workers who are typically underserved by banks. SlicePay enables this segment to manage their expenses.

SlicePay as of now has around 180000 active customers across the 12 cities. It is even backed by some of the leading Venture Capitals in India and outside such as the China Finup, Russia Simile, Blume Ventures, Tracxn Labs and Japan Das Capital.

In the year 2018, the startup has also secured around $15 million in the funding round of Series A led by the FinUp Finance Technology Group.

SlicePay competes with the likes of mPokket and KrazyBee, among others.