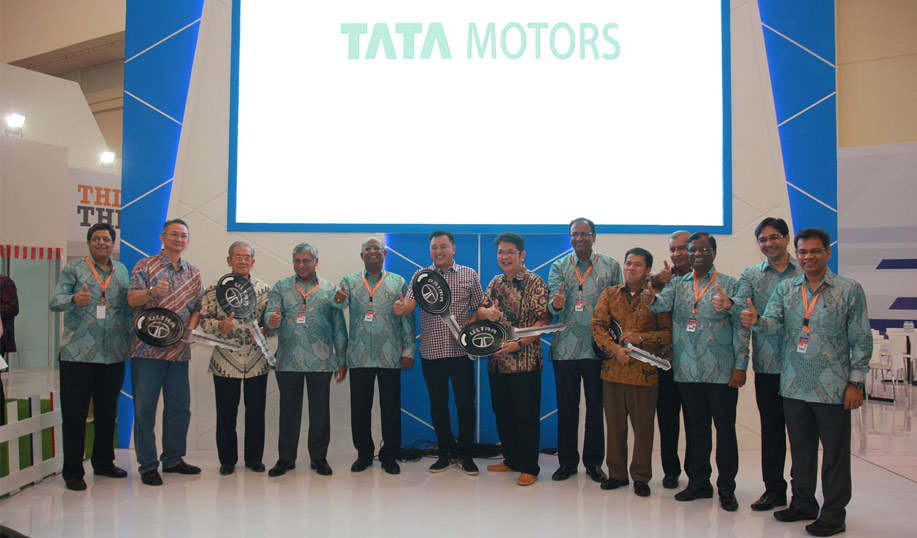 Tata Motors has now planned to set up a wide range of 500 public fast-charging stations for the electric vehicles in more than five cities in the coming 24 months in partnership with the Tata powers to address the potential Electric vehicles buyers concern over per charge range and long time charging time as well.

The first 300 of these fast-charging stations will going to be set up by the end of this year only in some of the major cities which includes the Bangalore, Pune, Delhi, Mumbai, and Hyderabad, according to the report which the company has revealed.

“The top three barriers to EV adoption are price, range anxiety, and (lack of) charging infrastructure. Without an ecosystem in place, you can’t see demand in the market,” Shailesh Chandra, president of the electric mobility business at Tata Motors, told ET. “From a consumer perspective… they will know that something has started getting in motion now and they can think of buying electric cars.”

The development work on this project is totally in sync with the government push towards the electric vehicle initiative. This is the first major private initiative in this space. The company even refused to reveal some of the financial details of the new move.

The chairman of the Tata Motors had earlier revealed that the company is planning to launch four new electric cars in the coming 20 months. These include the variants of Nexon, Tigor, AAltroz, and some unnamed vehicle.